From The Verge: Spotify now has 320 million monthly active users and 144 million paid subscribers, an increase of 29 and 27 percent respectively year-over-year, the company announced in its latest earnings release. User growth was driven by marketing campaigns in India, as well as the service’s launch in Russia and 12 surrounding markets. The company called Russia its “most successful new market launch to date.”

The service’s user and subscriber growth puts it comfortably ahead of rivals services from Amazon and Apple. As of January this year, Amazon Music said it had 55 million customers, of which “nearly all” were paying subscribers, according to the Financial Times. Meanwhile, Apple reported last year that it had 60 million paying subscribers, and does not offer a free tier outside of promotions and free trials.

However, despite Spotify’s quarterly user growth, and revenue growth of 14 percent to €1.98 billion (around $2.32 billion), it still made a loss of €101 million (around $118 million) in the quarter, down from a profit of €241 million ($282 million) a year earlier, according to The Wall Street Journal. That’s partly because the company is trying to grow its user base by luring new users in with discounted plans. Revenue per user dropped 10 percent to €4.19 (around $4.92) compared to last year.

Spotify now has 1.9 million podcasts available on its service, up from more than 1.5 million last quarter. Spotify says that 22 percent of it monthly users engaged with podcast content in Q3, up from 21 percent last quarter. 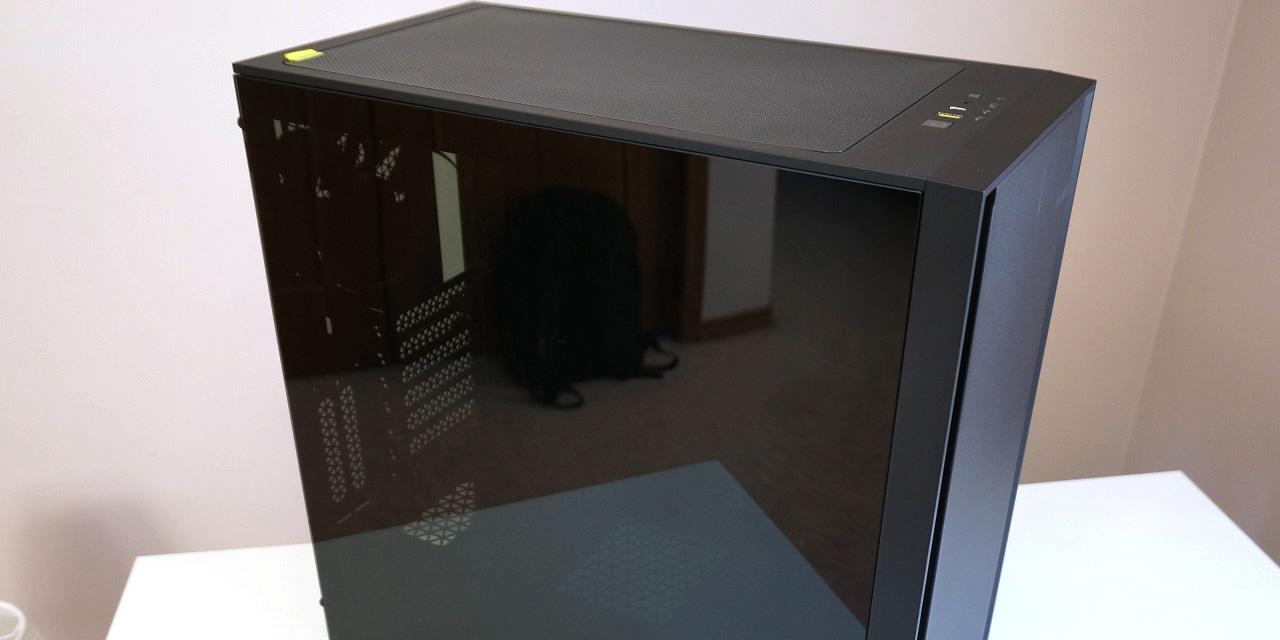 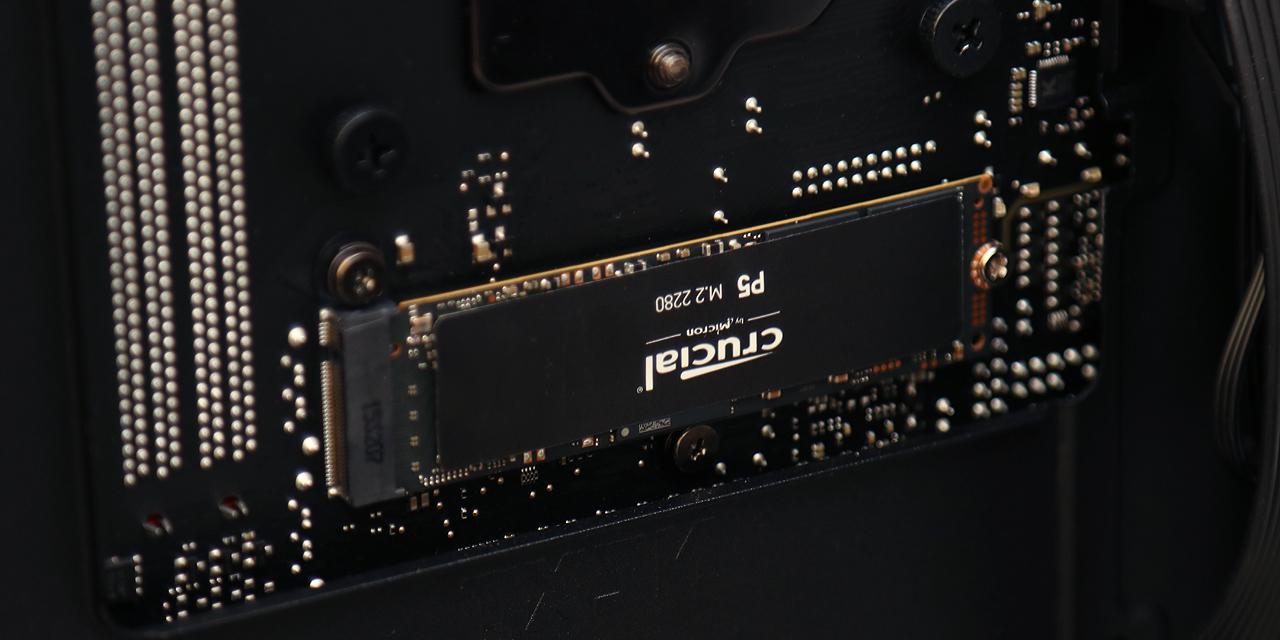