In terms of design, while the premise of rainbow lights is not really a conservative one, the Fractal Design Prisma AL-12 is a very modest looking fan when powered off. The plastic frame is black in color while the impeller is white. The center of the impeller is covered by a black circular Fractal Design sticker, providing a bit of contrast. A ring of translucent white plastic is placed over the frame to help with some of the rainbow lights disperse, as we will see later on. Fans generally are not the showpiece of the computer, though they have been more recently, especially with their lights. The rest of the fan is relatively minimal in its design, which is not too surprising. Only four arms on the output side obstruct air from passing through, which means we should have a maximum amount of air flowing through the passage. On the other hand, you should be careful that your fingers do not get in the way of a moving impeller, especially with the lack of any grille here.

According to Fractal Design, these bearings are LLS bearings, which stand for "long life sleeve" bearings. Sleeve bearings utilize two surfaces with a certain type of lubricant to keep friction at a minimum. However, Fractal Design says these bearings are modified for a longer lifespan and quieter operation in relation to traditional sleeve bearings. According to the manufacturer, these fans are rated to last 100,000 hours, which is even longer than some fluid dynamic bearings like the NZXT Aer F series of fans. We will see what the noise output is like when we test these fans later. With a closer look at the fan blades, you can see a few distinct features. The fins are quite wide with a gradual slope near the tip of the blade, but there are still gaps between each fin so there is no overlap. The angles each blade sits in comparison to the rotating middle is close to a 45 degree angle and the overall blade is shaped like a sickle with some curvature in each fin. There are a total of seven blades on the impeller. Fractal Design has employed the same trip-wire technology they have done so in some of their past fans, such as the Fractal Design Venturi HP fans. The tripwire is the slim line protrusion you can see at the edge of each blade. Commonly found on airplane wings, they are is meant to introduce turbulent air near the leading edge of the fan blade to reduce or avoid any flow separation. In turn, this should reduce the drag experienced by the blades, and thus reduce fan noise and increase efficiency. Finally on the edge, you can see each corner is fitted with rubber pads to reduce vibration noises the fan may have when mounted to a case or heatsink. As I already mentioned, the cables on the Fractal Design Prisma AL-12 come attached to each fan with two cables for two different jobs. The first one is a 3-pin voltage controlled header. The cable is sleeved to hide the three cables and it measures approximately 500mm in length. This is not the longest we have seen, but it should have enough length to maneuver around most cases. The cables are quite flexible in spite of the thicker sleeve. This means the cables inside are protected without hindering cabling flexibility. The other cable is used to control the RGB LEDs that are in the fan. I will look into this cable a bit later.

On the topics of sound, airflow, and static pressure, the following lesson on these issues have been borrowed from my colleague Jonathan Kwan's review of the Noctua NF-F12 PWM and NF-P12 PWM fans.

With regards to the application and CFM, it is generally optimal to have a fan to have a high air volume flow rate -- but as aforementioned, pure CFM values are limited to an extent with regards to its indication on fan performance. It is not completely about how much air in can move per minute quantitatively, but equally as important is how it is executed in reality. Airflow to noise ratio is an essential factor as mentioned earlier. Static pressure is also very important depending on application. High resistance applications such as dense fins on a large heatsink require high static pressure, while case fans needs less static pressure and faster airflow. There are times where case fans will require higher static pressure too, such as the frontal intake fans, where a mesh grille would create some resistance. The differences in application is like a large truck that has a diesel engine with lots of low end torque for towing, compared to a sports car with a high revving gasoline engine with lots of power to beat around the track -- they are simply designed for different purposes, so choose one appropriate to your needs.

With all this out of the way, let us look at the technical detail of the fans. The Fractal Design Prisma AL-12 spins at 1200RPM and is rated at a maximum 50.63 CFM, 19.5 dB, and 1.27 mmH2O. From these numbers and the fact it has LEDs, I would expect users to put these as case fans with its priority towards showing off these lights, while not generating a whole lot of static pressure to be used in denser applications like heatsinks. For your information, Fractal's PWM variant of these fans do boast higher maximum airflow and static pressure values on paper, so you could look at those if you want more performance. However, we will see how this actually transfers into our classic performance tests, which looks at more than just the numbers. Before we go diving into the performance, one of the main differences we have seen with the Prisma lineup is the inclusion of addressable RGB lights. However, if you do not have any appropriate headers on your motherboard for these lights, the Fractal Design Adjust R1 can be used to power and control the lighting. The Adjust R1 is a small controller with three buttons that let you control the mode, color, and brightness for the addressable RGB LEDs. The controller is powered with a SATA connection, which is preferred compared to the older Molex standard. Along with the controller, Fractal Design also includes a Y-splitter cable for the RGB header as well as two male-to-male adapters. These accessories are nothing to really write home about, but what they can do in conjunction with a Prisma fan is what you should draw your interest. As we have mentioned previously, the Fractal Design Prisma AL-12 fans have an RGB cable on each of their fans. These use a standard 5V, 3-pin header, with both input and output connections on the cable. This allows users to daisy chain the fans together. This means a single Fractal Design Adjust R1 can control multiple fans with only one needed to be connected to the hub itself. According to Fractal Design, this supports the RGB implementation found in major motherboard manufacturers like Asus, MSI, and ASRock. Gigabyte motherboards are also supported, but you will need an adapter since the three pins are spaced differently. As an aside, I still think RGB needs to be implemented with a more standardized header across manufacturers of motherboards and accessories. However, this rant is not for here, so just be certain the headers you have access to are the same as the Adjust R1, or else you will need to get this controller to light up your Prisma fans.

With the Fractal Design Adjust R1, users can cycle the mode, colors, and brightness on the output. The Prisma AL-12 have seven lights embedded into the center of the impeller and shining out of the white blades. Due to the nature of the plastic and the color of the fan, the light disperses out into the white circle rim. In terms of modes, The Adjust R1 lets you choose between static on, breathing, pulsing, marquee, and off, all with a faster or slower option for each of non-static modes. As for colors, we have a set of eight colors that can be static or cycled between and two rainbow modes. Finally, you can pick between five brightness levels. Overall, it is not the most effects, but I think it is sufficient for most users, while being simple enough to change on the fly.

As for the lighting in the Fractal Design Prisma AL-12 fans, I really like how it looks, as the colors are bright and disperse out into the rest of the fan. It is not as vibrant as it looks on the box, but I still like this sort of RGB that exists in the center of the fan and spreads out rather than putting the lighting on the rim of the frame. It is more conservative and clean, which is understandably very Fractal Design-like. This is partly my preference, but I can say the lighting is even and bright enough for most use cases. 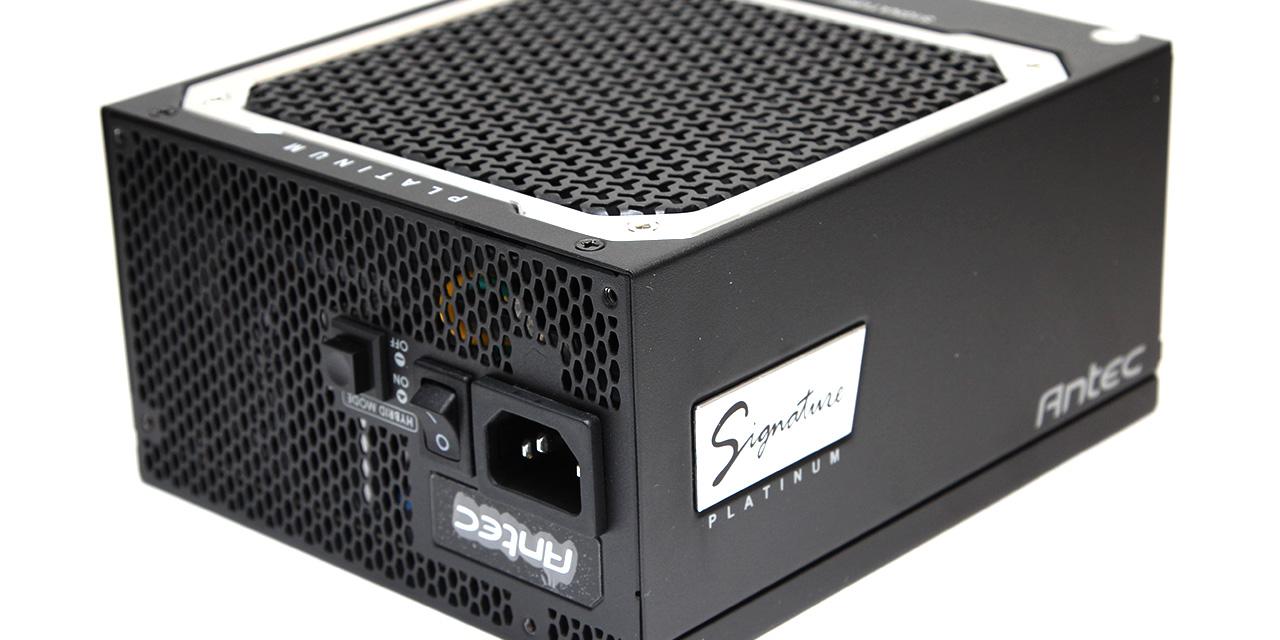