Released in late April, we actually got our hands on this Core 2 Duo a little before its release -- which is quite interesting; plus it feels great to get our hands on a then-unreleased processor haha. Besides the slight naming confusion we just described, this $133 processor (In 1000 units, it will cost a few bucks more in retail) is the first E7x00 series desktop processor from Intel. It's actually really interesting how cheap processors are nowadays -- I still vaguely remember the days when we pay close to $300 for the lowest cost Athlon 64! Not to mention this is a Core 2 CPU, not a Celeron.

Based on the new 45nm revised Penryn series core, this Wolfdale core CPU is essentially a stripped down version of the E8x00 series CPU; as the E7200 most closely resembles the E8200, but with half the cache (The E7200 has 3MB L2 cache; the E8200 has 6MB). The E7200 also runs at a slightly lower clock speed at 2.53GHz as juxtaposed to E8200's 2.66GHz clock frequency. What's really going on is that the E7200 has a 1066MHz FSB QDR (266MHz*4) versus most new Intel CPU's revised 1333MHz (333MHz*4) FSB. The multiplier is 9.5x, which is decently high and is downwards unlocked to 6x. Generally speaking, you can easily tune the FSB to 1333MHz and even 1600MHz QDR -- pretty much every Core 2 CPU we've come across has no problem doing that, but you may have to drop the multiplier slightly. You can't fix the amount of cache it has, but in reality 3MB is by no means small; the maximum performance difference would be around 5-10% -- and for most applications you will probably never be able to see that. For the overclocker, it may also pose some advantage. But what we can tell you right off the bat is that this generation's "value oriented" processor is still faster than the previous generation midrange E6600 CPU. Not to mention incredible overclocking potential we'll go over just shortly.

Another advantage of Intel's 45nm transition is not only restricted to ridiculously overclockable processors as we've seen with the 65nm CPUs. Our unit is the M0 stepping, which besides being insanely overclockable as we've first had our E2140 that overclocked 93% we purchased back in November last year, you'll also get some power consumption advantage. To most people, it doesn't really matter, but lower power consumption means less heat and more overclocking potential. We'll examine the specific CPU power consumption later in this review. On the other hand, being able to run as low as 1.16V at stock speed, imagine what you can do once raising the voltage to something like, 1.37V -- which is generally quite safe for Core 2 CPUs. Intel specifies a 65W TDP, although I personally do feel that's a bit conservative since previous generation 65nm CPUs have the same thermal design power specification.

The Intel Core 2 Duo E7200 also adds support for SSE4.1 instructions as per all Penryn processors; as all modern CPUs go it has 64-bit extensions (x64, but most people would like to call it simply a 64-bit CPU), Execute Disable support, and excellent processor throttling when not under load with Intel SpeedStep. What you won't get with mainline Intel CPUs is Intel Trusted Execution Technology (TXT) and hardware virtualization acceleration, but as a value oriented consumer processor this is not surprising. Generally speaking, most home users could care less haha.

In order to run the latest 45nm CPUs, you'll need to make sure your motherboard supports it -- not all LGA775 motherboards support Penryn CPUs. You'll want your motherboard to have the latest BIOS revision flashed. I initially tested the Intel Core 2 Duo E7200 in an Asus P5K-Deluxe with a BIOS revision nearly 10 months old, but it booted up with just a complaint of an 'unrecognized CPU'. I had no problem to flash it after I installed the CPU, but this really depends on what motherboard you own. We tested the Intel Core 2 Duo E7200 CPU in our test platform, with the following specifications: 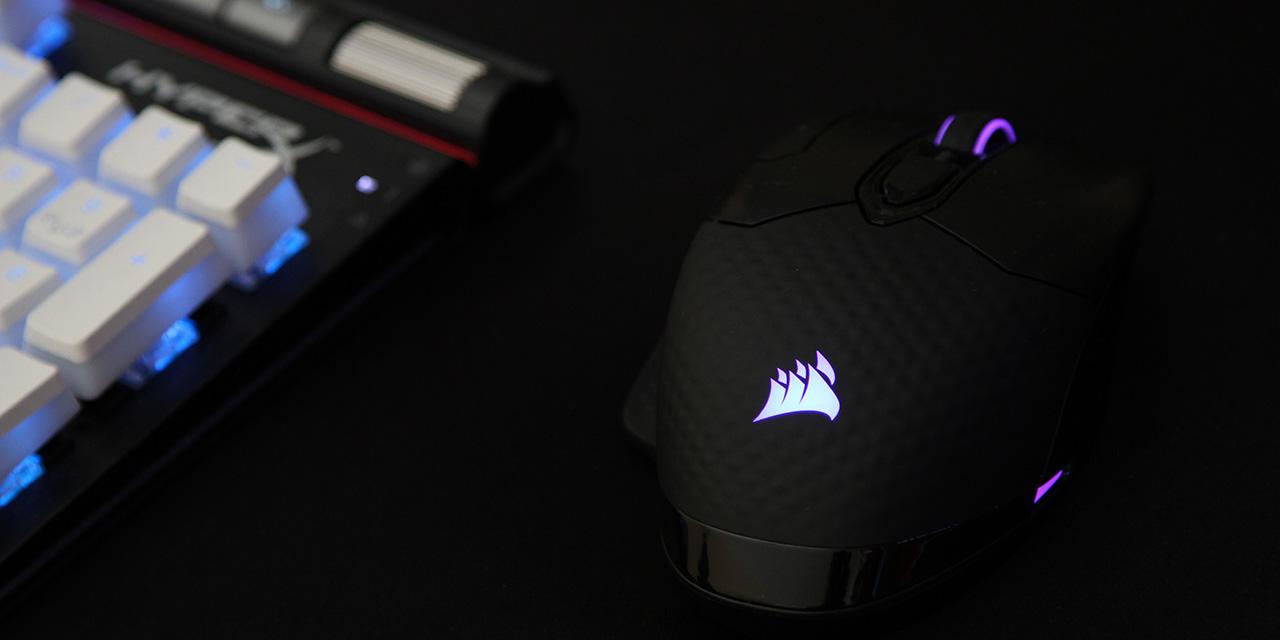